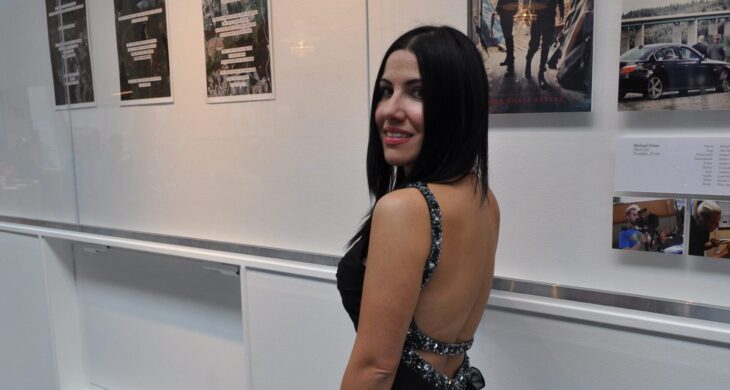 Irina is an opera singer with roots in St. Petersburg and has masterpieces for soprano in baroque, classical, romantic and modern chansons in her repertoire. Her voice has a light charisma, pleasantly soft with deep fine tones.

She has been awarded prizes in various international singing competitions with an emphasis on art music and has studied high-level singing at the State Conservatory of Russia (teacher of "vocal art" academic singing, concert and chamber singer, opera singer).

Irina has several programs that can be combined as desired:

- Songs from the Baroque (Bach, Handel, Stradella, Caccini, Scarlatti, Pergolesi, Chesti and others)

Right now she has a new exciting program "Love songs from around the world". The program consists of famous pop, jazz songs and musicals in different languages ​​(Spanish, English, Russian, Italian). The program is presented with tonal language from jazz on piano and a classical way of singing.