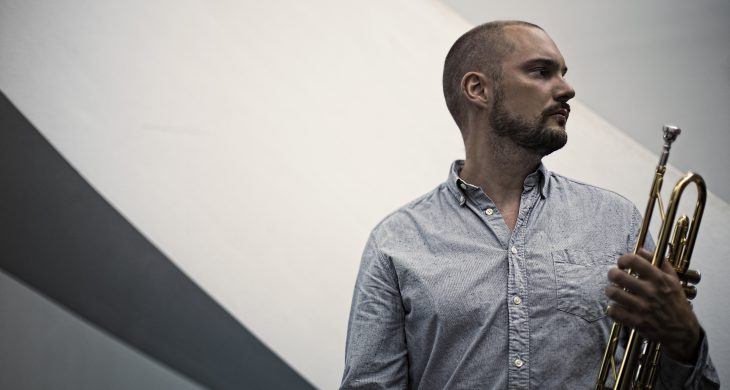 Anders Boson has since the release of the critically acclaimed debut album "Don´t let me go" bribed his very own place on the Swedish music scene - with melancholy pop songs, his heartfelt singing and coordinated trumpet, he has moved freely between different genres - until now with a solid foundation in the Gothenburg pop & soul soil.

Through the newly started project "Anders Boson Jazz Ensemble", Anders Boson continues to challenge and explore himself as a musician, songwriter and arranger - now with jazz music at the center. On his journey, he has brought with him a quintet of Gothenburg's hottest young jazz musicians.

The album is planned to be released in the spring of 2019.

"He is a brilliant singer, with a straight, light voice that moves effortlessly between ballad and soul"

"..You only need to hear a few beats to understand that Swedish pop music has got a new completely unique voice …… melancholic, soft and exposed in a way that male singers rarely dare to be" - Dagens nyheter

"..His brilliant singing voice goes directly from the inner ear to the listener's heart" - Värmlands folkblad

“I feel embraced by the music, by the amazing voice. Tenderly hugged, purely loved. Anders Boson comes close, close, he sings about love in a way so heartfelt that I totally capitulate ”- Kristianstadbladet

Book through the artist
info@bearflagrecords.se